Fantasy For Her Vibrating Nipple SuckHers

She cupped her breast and placed the Vibrating Nipple Suck Her on her sensitive nipple. The dainty pleasure nubs tickled her sensitive skin as she gently pressed the soft, silicone cup to create a slight suction. Ah, the Suck Her greedily grabbed her nipple and she heard herself gasp. She pressed the clever little vibe and immediately a rush of exhilarating vibrations tickled her nipple and created a thrilling pleasure throughout her breast. The sensual vibrations created an arousing warmth that spread through her and she could feel her body responding to the incredible sensations. Should she apply the second Vibrating Nipple Suck-Her? She held her breath and pushed it onto her second breast. Ahhhhhh, her moan escaped her lips as the feeling of blissful vibration titillated her entire upper torso. She could think of nothing else but the incredible euphoria the Suck Hers were giving her. As waves of vibration flowed through her boobs she could feel her climax building and building and building, until, she felt a toe-curling orgasm flutter through her body. She hadnt thought nipple orgasms were real. Until now. Its all about Her.

There are no reviews yet. 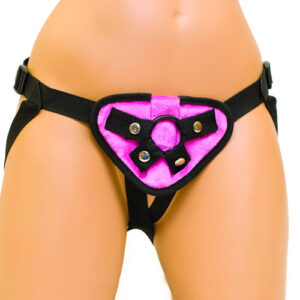 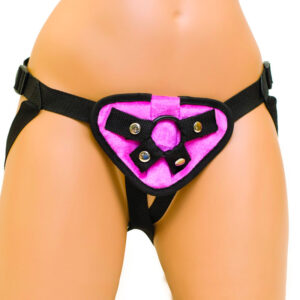 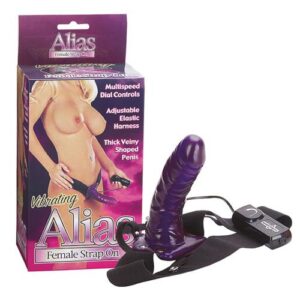 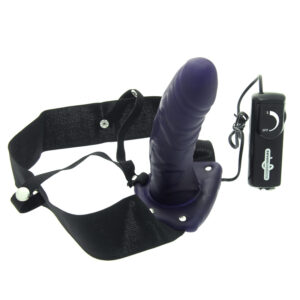 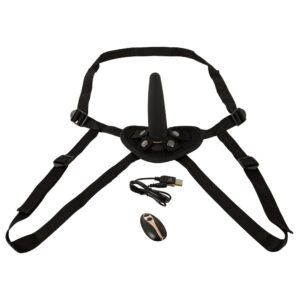 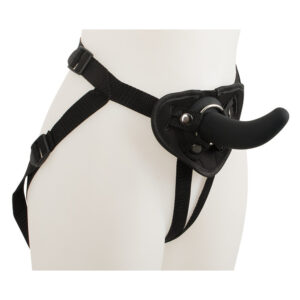 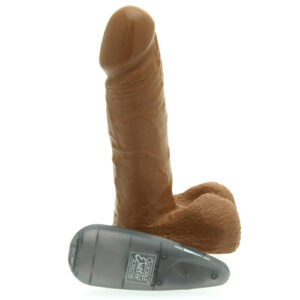 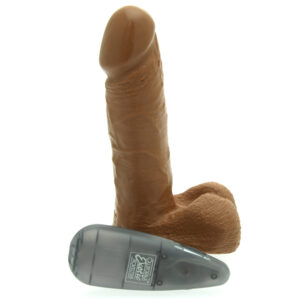 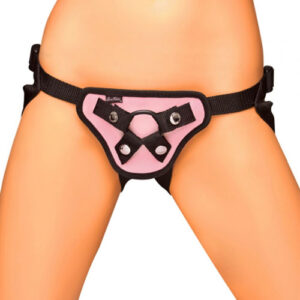 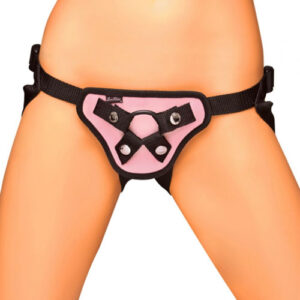 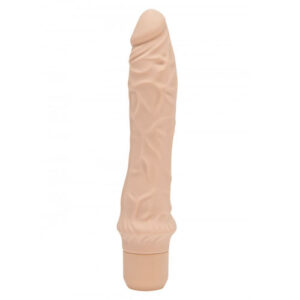 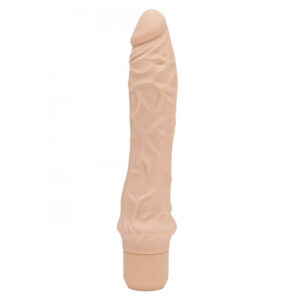 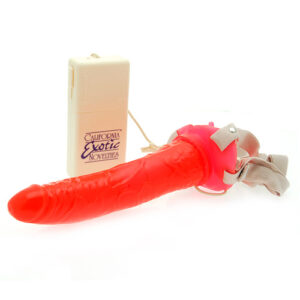 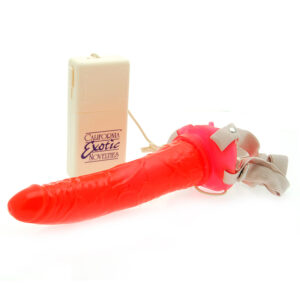 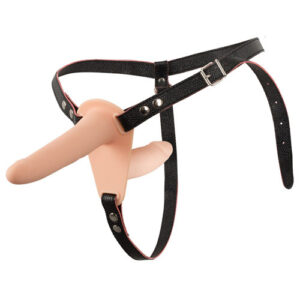 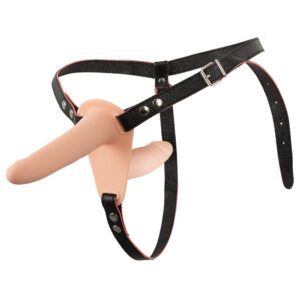